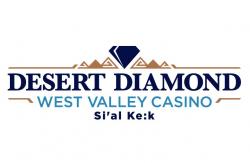 An enterprise of the Tohono O’odham Nation, Desert Diamond Casinos & Entertainment has been in the gaming and entertainment business for almost 30 years, beginning in 1985 with the opening of Papago Bingo in the Tucson area.